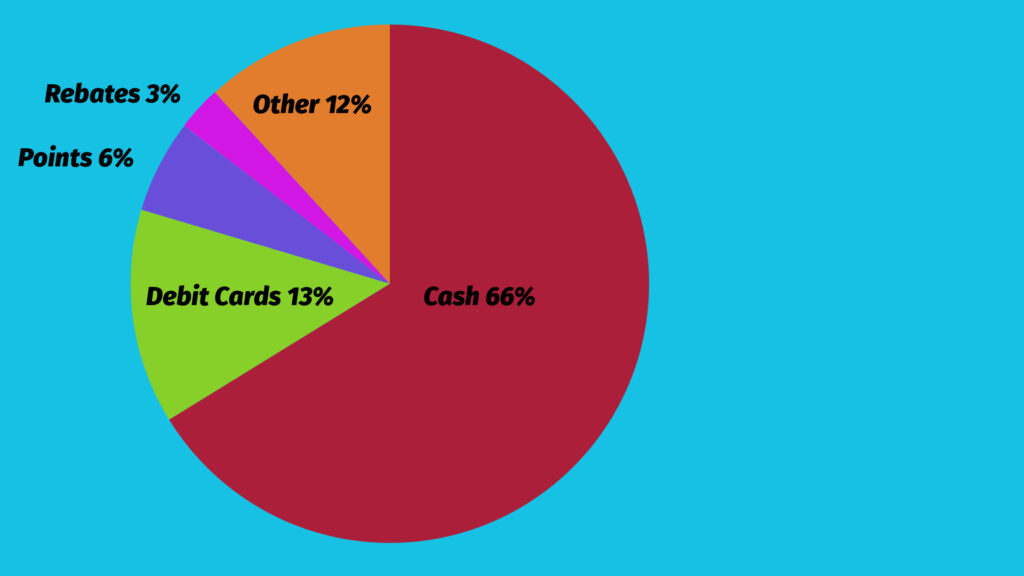 If you were offered $100 in cash or a $100 gift card to a major retailer, which would you choose? Gift cards and similar incentives have their advantages, especially if they are compatible with retailers you would buy from anyway.

But, it’s hard to argue with the freedom that cash as an incentive provides: there are no restrictions on spending the $100 in cash wherever and however you choose. Cash incentives have proven to be extremely effective in MarketNet’s spiff programs.

An article published in the November/December 2015 issue of INCENTIVE magazine detailing the results of a large study, however, disputes the commonly held belief that cash is the most desired incentive. The study was funded by the Incentive Marketing Association (IMA) and carried out by the Incentive Research Foundation (IRF). The “Participant Study,” according to the article, refutes “the myth that if you give participants a choice, they will always choose cash.” The study reportedly found that “as many as four-fifths of program participants would prefer non-cash awards as part of a ‘total award experience.’”

The study distinguishes between smaller awards that might be short-term or given once, and larger, longer-term awards such as a potential “year-long President’s Club sales program.”

Surprisingly, the study’s results were similar for both types of awards: up to 65 percent of small-award recipients and over 80 percent of large-award recipients preferred the non-cash prize. Other factors such as personal recognition and the potential for career development were cited as potential motivators for preferring a non-cash award.

We do not doubt the power of non-cash incentives. However, our experience and industry research has consistently told a very different story. At the 2015 Kitchen and Bath Industry Show (KBIS) in Las Vegas, MarketNet conducted over 200 interviews with the designers, builders, architects, showroom consultants and distributors in attendance, many of whom were very familiar with spiff programs. One of the key questions participants were asked was: What type of loyalty/spiff program do you prefer and why?

Here are the answers participants gave to that question:

The preference for cash is undeniable. Our team sees the positive response to cash awards every day in our work with showrooms. Cash gives participants the freedom to use an award however they see fit, which is why our participants who switch to another type of reward almost always end up returning to cash.

Our research and years of experience tell us that cash is still king, at least in spiff programs. To read MarketNet President Jim Nowakowski’s in-depth response to the research conducted by the IMA and IRF, please go to: http://interlinegroup.com/mix/cash-isnt-king-yea-right/.